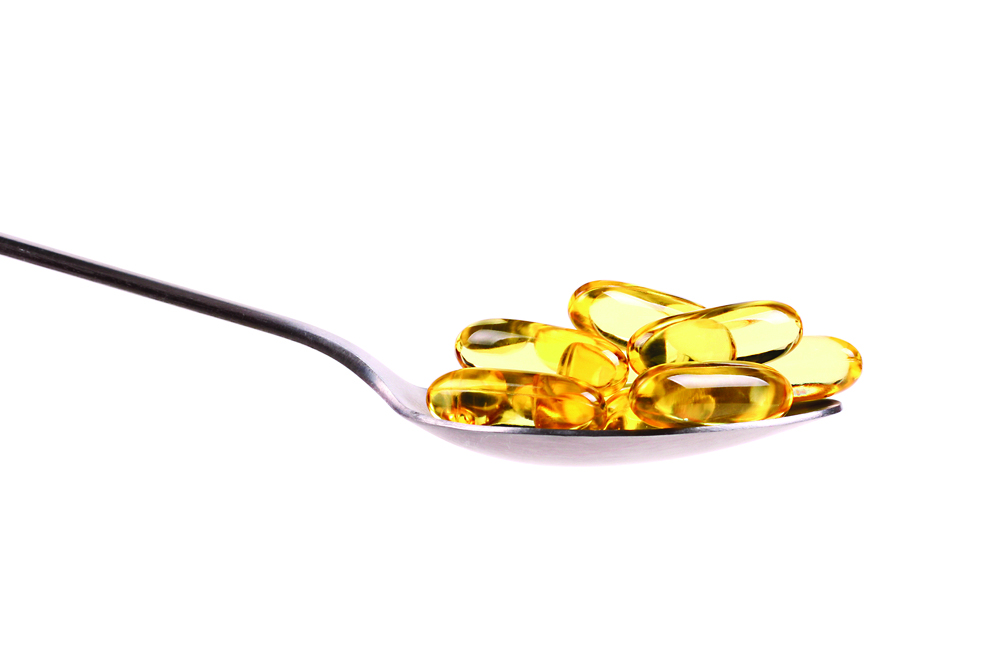 Is it really necessary to enteric coat fish oils with low oxidation levels?

Enteric coating of fish oils is a common practice aimed at reducing fishy after taste or minimising reflux on consumption of oils that have become oxidised or rancid, as indicated by high TOTOX (total oxidation) values.

It does this by preventing soft gels from dissolving in stomach acids so that they pass through the stomach to be dissolved in the small intestine. Fish oil with low TOTOX values confirmed by independent third-party testing after encapsulation will not have a fishy after-taste, and as-such, will not need to be masked in this way.

What are the impacts of bypassing the stomach?

There are benefits of Omega-3 fatty acids for the stomach which are lost due to enteric coating. One example is H. pylori, bacteria that infects the stomach.  It can damage the stomach lining, causing inflammation (gastritis), ulcers and even stomach cancer. Omega-3 has been shown to have benefits for those with H. pylori by reducing inflammation and causing bacterial cell death.1

High quality fish oil that has been independently third-party tested and found to have the lowest possible levels of oxidation do not need to be enterically coated as there are no fishy after-tastes to hide.